For many years I assumed bream would only feed over sand and mud flats in a reasonable depth of water. Now I’ve changed my mind, following some memorable catches in water shallow enough to take a bath.

I had always thought bream would need a metre or more of water to feel safe over the flats. Any shallower and they would risk getting speared by a cormorant or find themselves trapped in a pocket of water. I can recall countless fishing trips in my kayak, gliding past sand flats and not bothering to cast because I thought the water was too shallow.

A few years ago, I started chasing whiting on surface lures. It became an obsession over the summer months, if I’m to be completely honest. It meant that I spent many hours in the kayak, using surface lures to chase whiting. And it wasn’t long before I discovered that whiting use the incoming tide to move onto the flats soon as there’s enough water to cover their backs.

These fish were also the best lure fishing targets because they were in the shallow water for one reason – to feed. Which made them aggressive lure takers.

In amongst the whiting, I began to catch a few bream. Not with the continuous surface lure retrieve needed for whiting, but a more subtle, stop-start retrieve. All of you surface lure addicts out there will already know that bream will usually smash the lure on the pause. 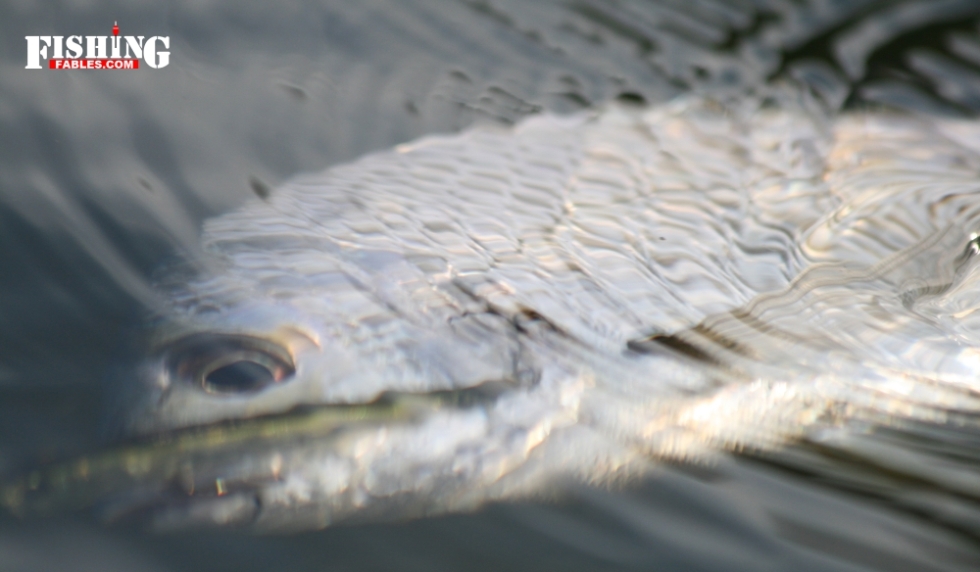 With time I refined my shallow water technique for bream and started to catch decent fish in the 30-35cm range. I was catching them in water so shallow that their dorsal fins must only just have been covered. 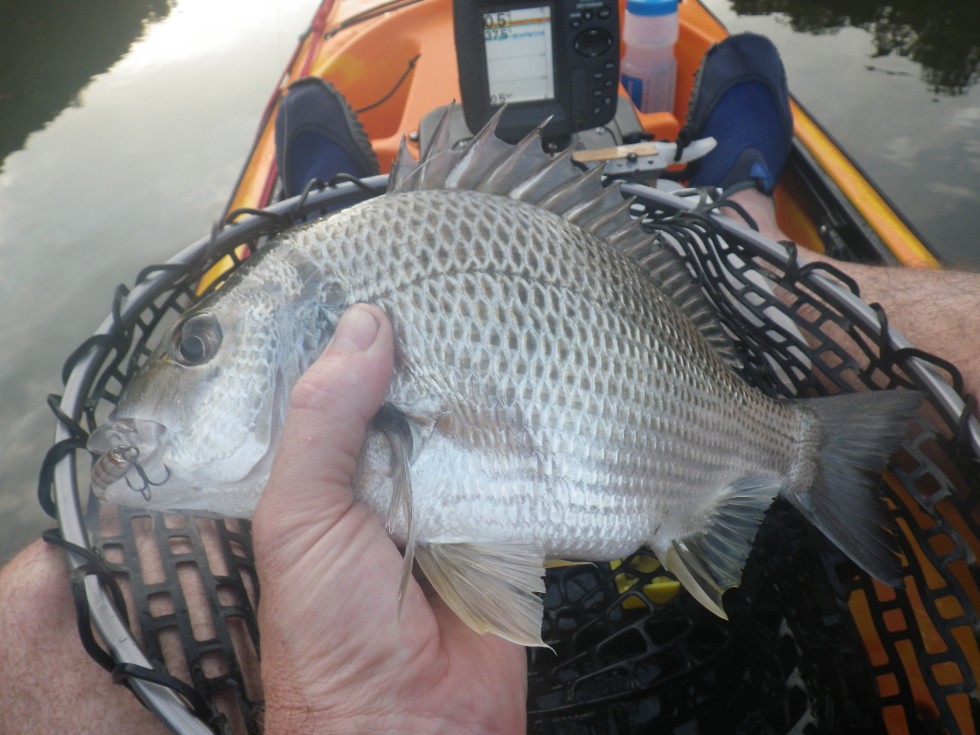 It got me thinking why fish like whiting and bream would risk foraging in water so shallow. Then one day I was having a walk at low tide and I noticed all of the activity that occurs on exposed sandflats. Crustaceans and other little critters were out and about, re-digging their burrows and getting their houses in order before the next incoming tide.

So the best chance a fish like a bream would have of finding an easy meal would be as the first water began to submerge the flats. This is when a crab may not yet have finished their burrow or a yabby could become momentarily disorientated. The first fish onto the flats would have the best chance of a feed. By mid-tide all the critters would be safely chilling in their burrows, reading their latest copy of Crustacean Monthly.

This summer, consider lure fishing shallow water for bream. If you can time an incoming tide with first light and fish the flats as they are submerged, you will be in for a treat.

iThere are no comments

Begin typing your search above and press return to search. Press Esc to cancel.