We launched our kayaks at first light into another misty morning. The moon was full, the tide as low as we’ve seen it and the water crystal clear.

After an hour our kayaks began drifting slowly upstream. The tide had turned. With the change, our surface lures began to receive a few follows. The mist was still thick, blocking out the sun. Things were looking up.

Casting over a weed bed, I retrieved my lure with a steady flick and pop. There was a swirl behind it but no take. On the next cast I flicked the surface lure a few times before leaving it still. A small bream obliged by smashing it on the pause.

Later that morning, Greg caught a better bream, again on the pause. 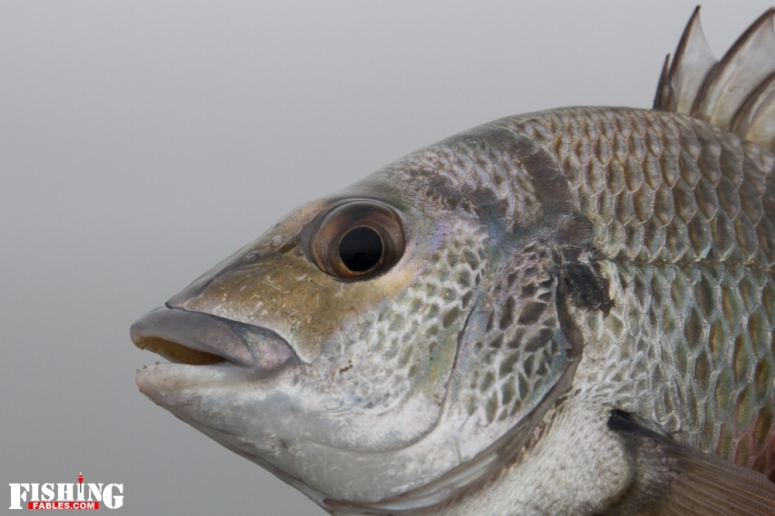 As the tide came in, the sandflats, full of yabby holes, became submerged. We saw big whiting chasing bait over the flats and paddled over for a cast. But it was too shallow, even for our kayaks, to get to some of the bigger fish. The clear water was less than a hand-length deep, and yet big whiting were up on the flats feeding. 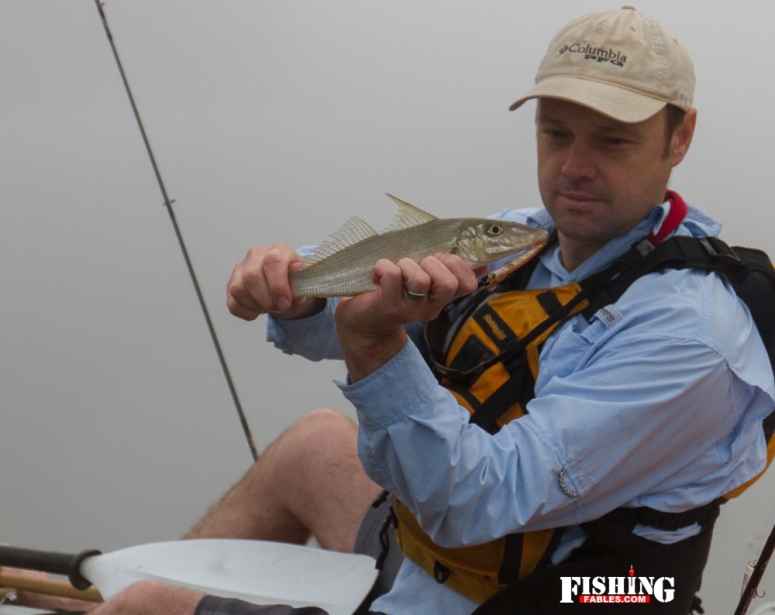 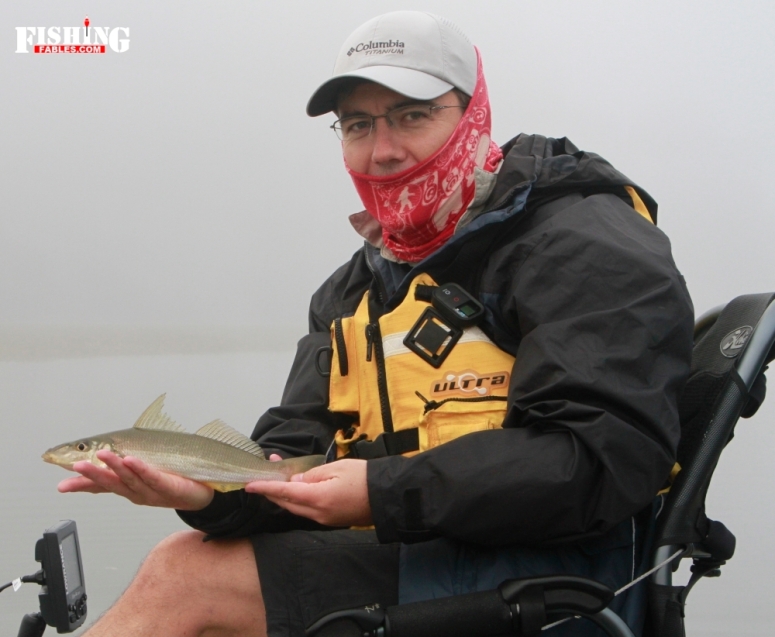 There is no better way to chase shallow water whiting and bream in estuaries than with a kayak. Their stealth and ability to access newly flooded sandflats makes all the difference.

I’m continually amazed to see how shallow fish are willing to venture in search of food. Sometimes they’re so shallow you’d have to walk on water to get your cast in range.